The European Commission proposed in January several new rules to give Member States flexibility to set Value Added Tax (VAT) rates and establish a better fiscal environment for small and medium-sized enterprises (SMEs). The main objectives of the new proposal are the creation of a single EU VAT area to reduce the EUR 50 billion lost to fraud each year, to support small business and to guarantee government revenues.

VAT, as any other tax that impacts European home-owners and landlords and affects the real estate sector, is a topic of crucial importance for UIPI. The proposed legislation follows the Commission´s announcement in October 2017 of its intent to undergo a far-reaching reform of the EU VAT system. The proposal acknowledges that VAT plays a pivotal role in Europe´s single market: it raised over one trillion Euros in 2015, approximately 7% of the EU’s GDP. These legislative proposals will be submitted to the European Economic and Social Committee for consultation, and to the European Parliament and Council for adoption.

The proposed definitive regime is based on the destination principle, where goods and services are taxed not in the seller’s country, but rather in the Member State of destination. This makes the application of restrictive rules on application of VAT rates no longer necessary to avoid distortion of competition. The proposal also introduces a higher degree of flexibility to Member States as they would be able, in addition to a  standard minimum 15%, to apply:

The current, complex list of goods and services to which reduced rates can be applied would be abolished and replaced by a new list of products (such as weapons, alcoholic beverages, gambling and tobacco) to which the standard rate of 15% or above would always be applied. To safeguard public finances, a weighted average of 12% VAT would have to be observed.

As for SMEs, the new rules would reduce the burden by cutting compliance costs. The proposed legislation would exempt sales of small companies from the tax as long as they do not exceed a given annual turnover, and introduce a EUR 2 million revenue threshold across the EU – under which small businesses would benefit from simplification measures – and a turnover threshold of EUR 100 000, which would allow businesses operating in more than one country to benefit from the VAT exemption.

UIPI welcomes this reform, as it awards Member States the autonomy to tailor VAT to specific economic needs and political priorities. In case of approval of the proposal, we encourage Member States to apply a lower rate of VAT in areas that could influence the affordability of housing, such as VAT on construction products, on renovation and repair works of private dwellings and on energy efficiency renovations. 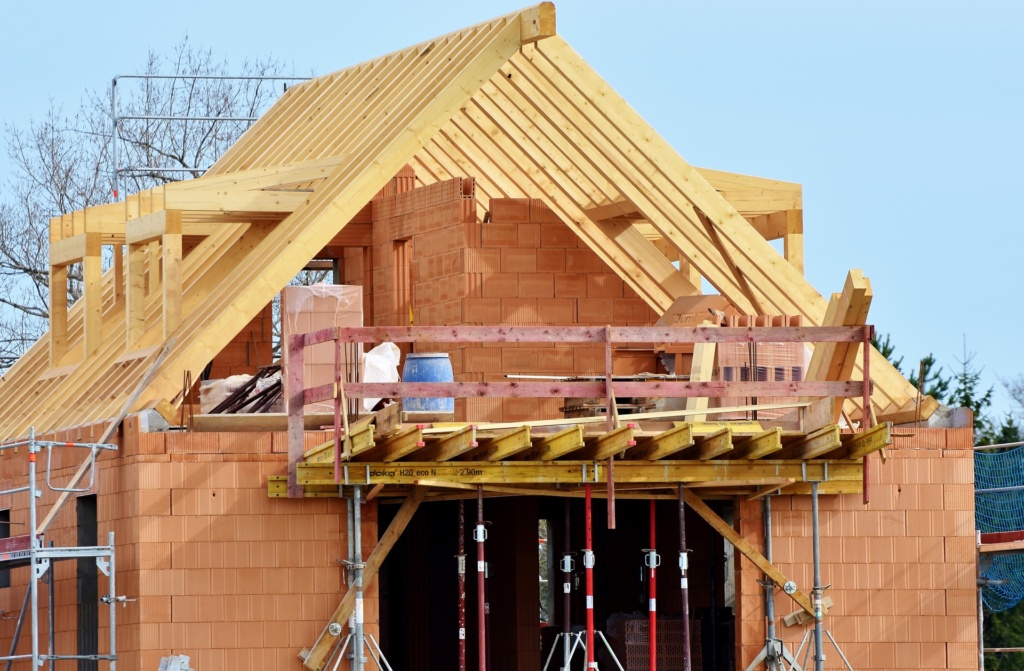 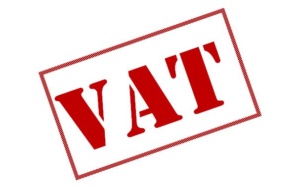 UIPI has prepared a Briefing Note on the proposed revision of VAT rates.

If you are a Member, please contact office@uipi.com to receive the documents.