Taxes on net wealth have been declining in Europe over the last 20 years. But the topic has regained momentum in times of fiscal consolidation and strong macroeconomic adjustment needs, particularly in vulnerable countries. Iceland and Spain reintroduced the tax during the crisis, and from now and then it is popping up in the political agenda in other European countries. At the same time, the academic discussion around the possibility of levying taxes on assets has increased and gained particular attention with the publication of Thomas Piketty’s analysis of long-run returns on capital and wealth-concentration.

UIPI has prepared a Briefing Note aiming at giving an overview of the type of wealth taxes that are implemented in Europe. The topic of taxation of wealth is highly controversial but also very complex. The lack of common definition and the large interpretation of what is a wealth tax explain the diverging information that can be found when mapping the European countries that have a wealth tax in place.

• recurrent taxes on the total net value of personal assets (assets less liabilities), which is implemented in a limited number of countries in Europe;

We also analysed, since it has equivalent effect as wealth tax, tax on deemed income from individuals’ entire capital. 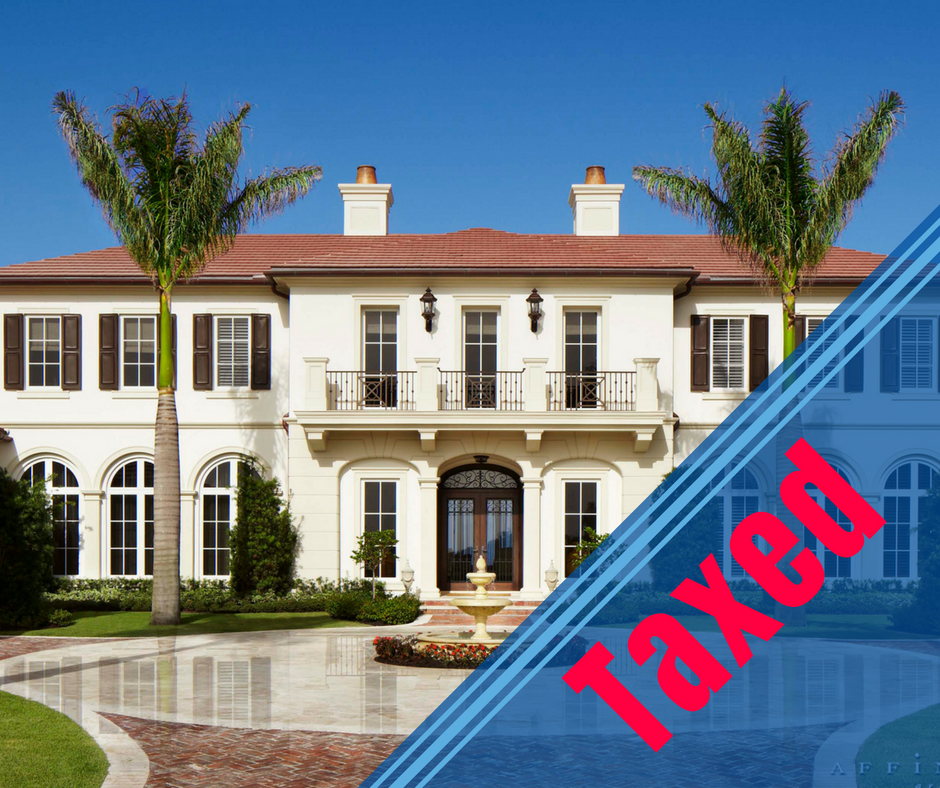