Property ownership right is the central pillar of UIPI’s activities and it is to protect this right that the Union was created almost 100 years ago. It is therefore not surprising that when the Berlin Wall fell, UIPI supported the battles of Central and Eastern European and later on Balkan countries’ citizens to get back their properties.

In contemporary Europe, the respect of property rights seems to constitute one of the pillars of the legal and moral order. This results directly from Art. 1 subparagraph 1 of the Additional Protocol to the European Convention on Human Rights and Fundamental Freedoms.

Nonetheless, property restitution of unlawfully seized property to the former owners still encounters in practice ethical, political and economic barriers, even in countries that recently entered the EU.

WHAT ARE WE involved in? 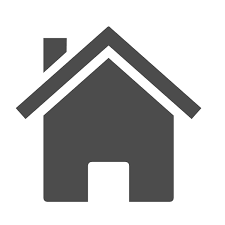 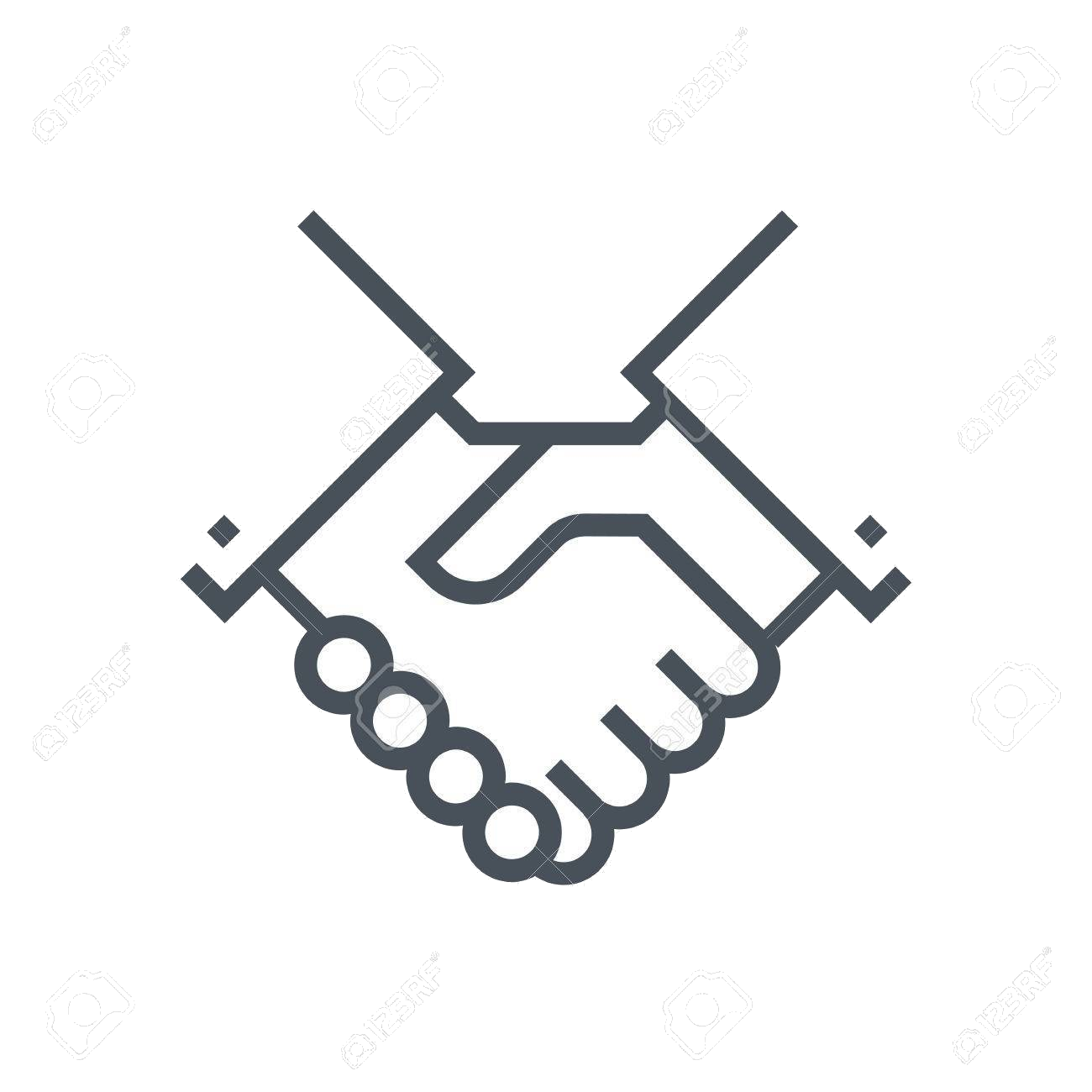 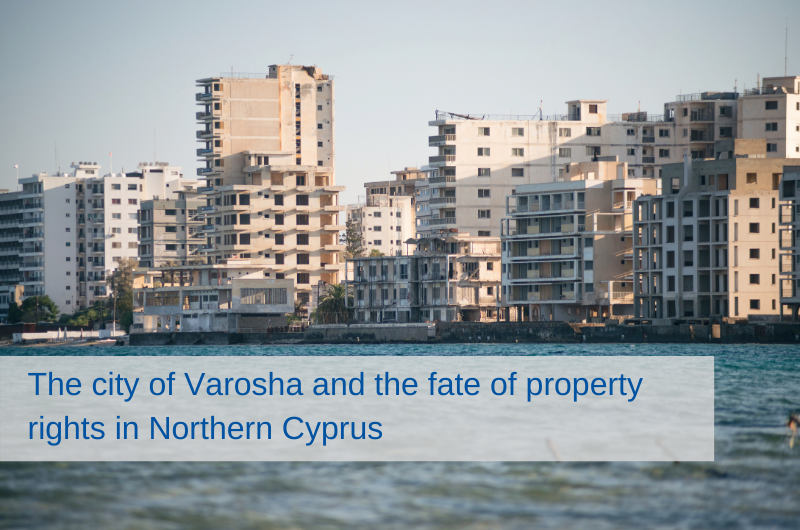