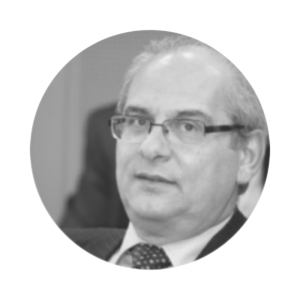 Stratos Paradias is the President of the International Union of Property Owners (UIPI) since 2005 and President of POMIDA, the Greek property owners association. Prior to that, he was UIPI General Secretary for many years.

Stratos is a Supreme Court Lawyer in Athens, specialised in Property Law. In 1983, he founded the Hellenic Property Federation “Πανελλήνια Ομοσπονδία Ιδιοκτητών Ακινήτων” (POMIDA), based in Athens, and he is its President since 1996.

Stratos was the introducer of legislation for the deregulation of all rentals (1989- 1994-2014) and the abolition of Property Tax (1980, 1992 and 2007) in Greece. He was a member of the Greek State Committee for Legislation (1984-1991) and Codification of the Commercial Rentals Law (1994) as well as a member of the State Committee for the Taxation of Real Estate Property (1997) and the National Council against Tax Evasion (2008). He was also a member of the City of Athens Buildings Renovation Committee for the Athens Olympic Games (2002-2004). Recently (2014) he was the introducer of the new deregulated commercial rentals legislation in Greece.

Stratos is a graduate from the Law School as well as the Political Sciences School of the University of Athens.

A Greek national, Stratos is fluent in English, French and Italian. 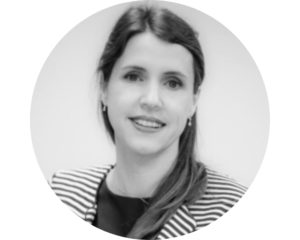 Emmanuelle started her career in EU Affairs in 2001, working for different organisations, including the European Parliament, a well-known European think tank, the Ile-de-France region representation in Brussels and a wide European umbrella association. She was also a researcher on EU policy at the Austrian Institute for Advanced Studies (IHS).

Her role is to lead the Brussels office, act as a representative toward EU institutions and prepare as well as defend the positions of the organisation on all EU topics relevant for private property owners. 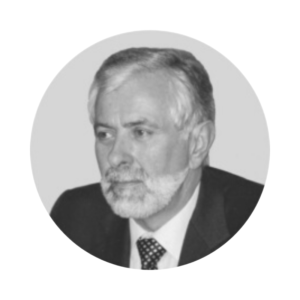 Professionally, Michele is an expert in industrial construction and mechanical engineering. His work focuses on the professional care of civil and artistic historical construction with a particular emphasis on plant and fire safety.

Michele is involved in many Italian technical committees and has published many studies on these issues. 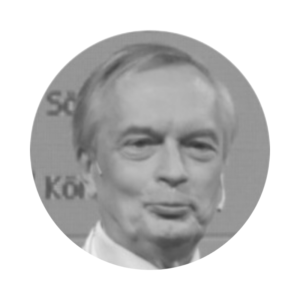 Dr. Noszek was also President of the Austrian landlord’s organisation Österreichische Haus- und Grundbesitzerbund. He is the chief editor of the Austrian magazine “Haus und Eigentum”.

Dr. Noszek graduated in law at Vienna Law University. He has more than four decades of experience in property management. 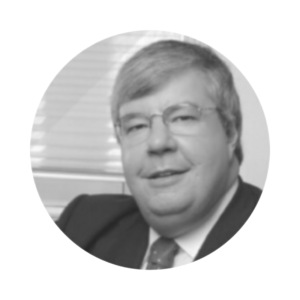 Prof. Leitão was born in Coimbra, Portugal. He is a Professor ex cathedra of Contract and Tort Law, Labour Law and Insolvency Law at the Law Faculty of the University of Lisbon.

A former Vice-President of the Lisbon Section of the Portuguese Bar Association and former member of the Pedagogic Council of the Portuguese Judges Formation Institution, Luis is also a member of various scientific academies in Portugal, Italy and Germany. Prof Leitão is the author of more than 50 titles published on topics ranging from Contract Law, Tort Law, Labour Law, Tax Law, Insolvency Law, and Internet Law. 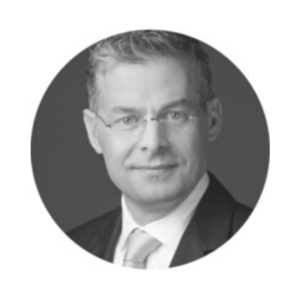 Dr. RA. Kai Warnecke is President of Haus & Grund Deutschland and Vice President of UIPI since  2016. He is member of UIPI Executive Committee since 2004.

Kai is a registered lawyer and owns a PhD in Law from at the Humboldt University Berlin. He is also a Law graduate from the University of Passau, the University of Glasgow and the Christian-Albrechts-University of Kiel. Before undertaking his Doctorate on tax-privileged real estate investments, he worked as a legal clerk at the Supreme Court.

A German national, Kai is fluent in English. 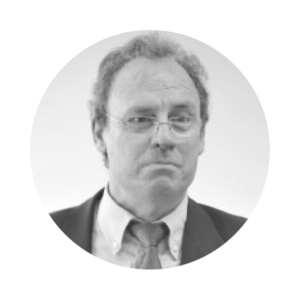 Agustin Pujol is Vice-President of UIPI since 2016. Agustin is a member of the Confederation of Urban Property Chambers of Spain “Confederación de Cámaras de la Propiedad Urbana y Asociaciones de Propietarios de Fincas Urbanas” (CCPU) and former President of the Regional Catalonian Chamber of Urban Property from 2015 to 2021 and of the Chamber of Tarragona from 2013 to 2021.

Agustin was born in Tarragona, Spain into a family of architects. Like his grandfather, father and brother, Agustin is a Higher Architect, graduating with a degree in Higher Technical Architecture from the University of Barcelona in 1973. 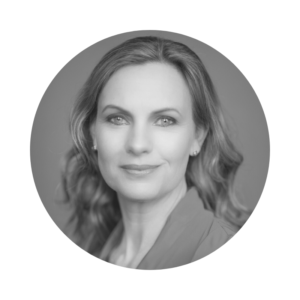 Drs. Ing. Cindy Kremer is General Manager of the Dutch association of property owners Vereniging Eigen Huis (VEH) since 2014 and Vice President of UIPI since 2020.

She studied business administration at, among others, Erasmus University Rotterdam and she has worked for Ikea, Royal Friesland Foods and The Greenery 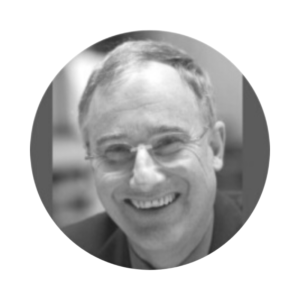 Dr. Rudolf Steiner holds the post of the Treasurer for UIPI since 2001.

Rudolf Steiner was the President of the Swiss Property Owners Association “Hauseigentümerverband Schweiz” (HEV) from 2004 to 2012.

What does it do?

uipi is about people

Honorary members are previous members from national associations involved in the activities of the UIPI which have been awarded “honorary membership” for their outstanding contribution to the association.