Warsaw, 19 October 2017 – The Dutch Home Owners Association, Vereniging Eigen Huis, joins the International Union of Property Owners, reinforcing UIPI’s network and its legitimacy to speak on behalf of the 70% of EU citizens that live in owner-occupied dwellings. 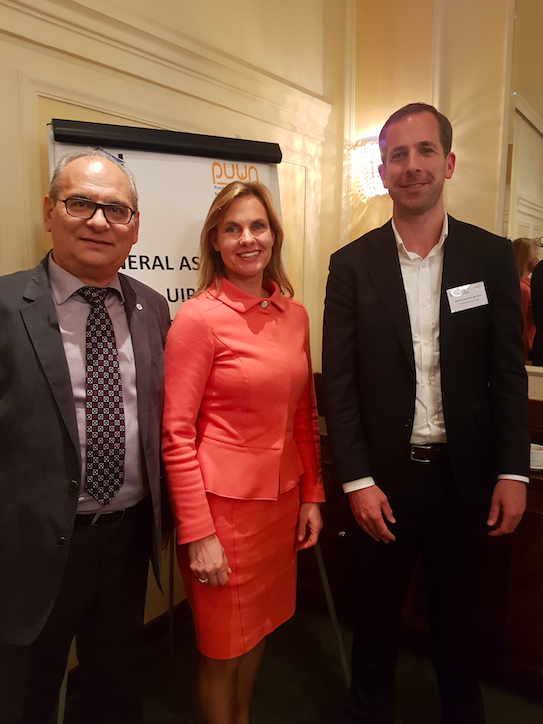 During the meeting in Warsaw, Poland, the members of the International Union of Property

Vereniging Eigen Huis is a not-for-profit association that protects and serves the interests of home owners in the Netherlands. With more than 740.000 individual members, VEH is a powerful and well-known consumer organisation and very active in the Dutch political debate. Founded in 1974 by Henny Van Herwijnen, former President of UIPI (2000-2004), the association was an active member of the International Union of Property Owners until mid-2000. The creation of UIPI’s office in Brussels and the intensification of its public affairs activities to defend property owners’ interests at EU level have convinced VEH to re-join. 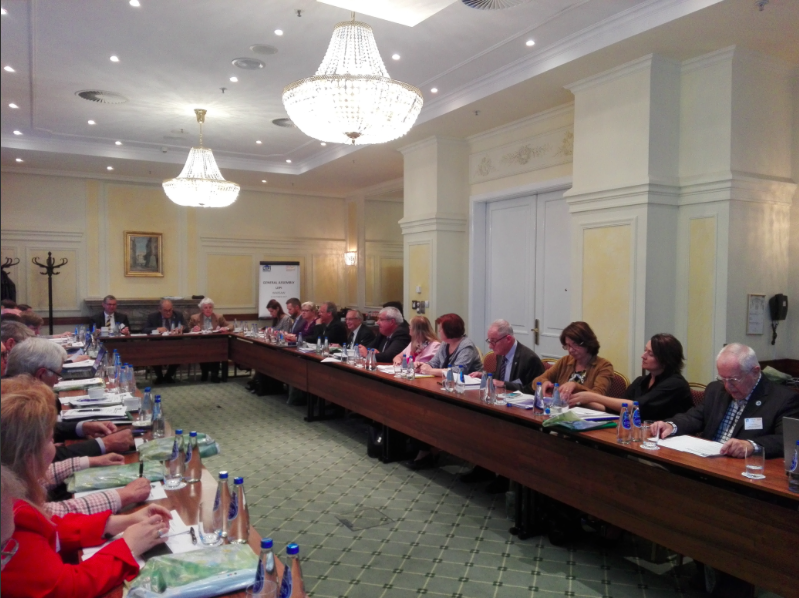 “We are happy to rejoin UIPI and we are looking forward to work with UIPI representatives in Brussels to defend the interests of present and future Dutch homeowners at European level including, for example, taking on the immense challenge of reducing energy consumption in European homes.”

“We are also absolutely delighted to have VEH back in the UIPI. They are a large association and very active in the Netherlands. Having been one of the leading members in the past, I have no doubt, that they will have a strong role in supporting UIPI’s future efforts to defend European owner-occupiers interests. Their presence also reinforces our position in Brussels as the largest European association of property owners and the only one that speaks on behalf of a large majority of Europeans who live in their own houses. Welcome back!”
Download Press Release

Note to the Editors

Our member associations speak for private landlords as well as citizens that live in their own house. We represent 7 out of every 10 persons in the EU-28 who live in owner-occupied dwellings. Our members also shelter a large part of the 19.7% of EU citizens who are tenants at market rent. (Eurostat, Housing Statistics 2017).

The International Union of Property Owners is a pan-European not-for-profit association comprising now 29 organisations from 28 countries. Jointly, they represent more than 5 million private landlords and owner-occupiers and some 20 to 25 million dwellings. Founded in 1923, the UIPI aims at protecting and promoting the interests, needs and concerns of private property owners at national, European and international levels.

Vereniging Eigen Huis – VEH, the Dutch Home Owners Association, is a not-for -profit association that protects and serves the interests of home owners. With more than 740.000 members, the association is by far the largest consumer organisation for home owners in the Netherlands and a powerful stakeholder in Dutch political, media, banking and real estate scenes. VEH offers advices on issues related to homeownership to its members and provides services, such as home inspection, legal assistance and independent mortgage guidance. By bundling consumer demand for electricity, solar panels and home maintenance services, Vereniging Eigen Huis generates large purchase power allowing preferential rates for consumers. Founded in 1974, the association employs today around 200 people at its headquarter in Amersfoort, the Netherlands, and has an annual turnover of € 35.000.000 and two subsidiaries. Contacts Emmanuelle Causse, UIPI Director for European Affairs: office@uipi.com; +32(0)2 502 2318 Hans André de la Porte, Vereniging Eigen Huis, Press Office, pers@eigenhuis.nl, , +31-33-4507502
Share on facebook
Share on google
Share on twitter
Share on linkedin