The newest addition to the UIPI Family is the Dutch Home Owners Association “Vereniging Eigen Huis” (VEH). UIPI Members unanimously approved VEH’s membership request in Warsaw, Poland, reinforcing UIPI’s network and its legitimacy to speak on behalf of the 70% of EU citizens that live in owner-occupied dwellings. 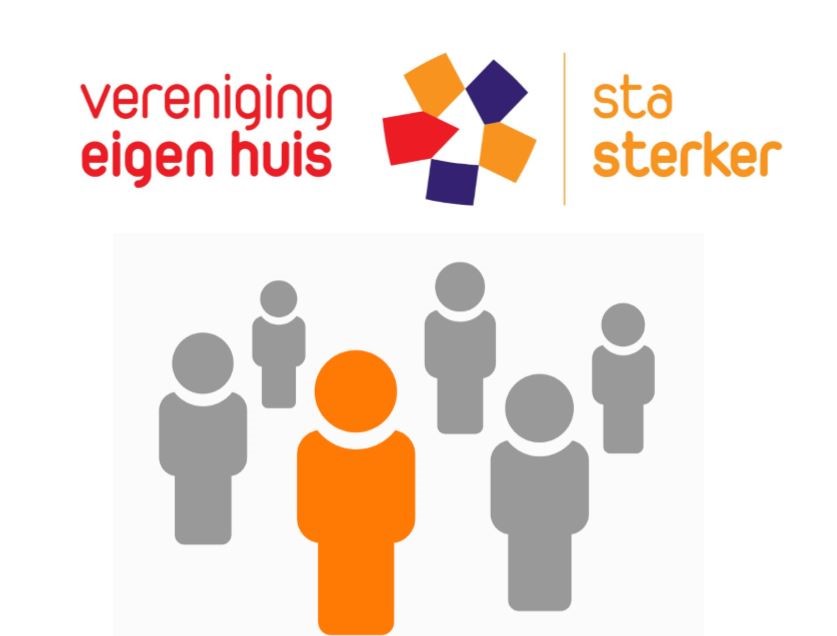 Vereniging Eigen Huis is a not-for-profit association that protects and serves the interests of home owners in the Netherlands. With more than 740.000 individual members, VEH is a powerful and well-known consumer organisation and very active in the Dutch political debate. Founded in 1974 by Henny Van Herwijnen, former President of UIPI (2000-2004), the association was an active member of the International Union of Property Owners until mid-2000. The creation of UIPI’s office in Brussels and the intensification of its public affairs activities to defend property owners’ interests at EU level have convinced VEH to re-join.