200 years of Independent Greece: Property protection in the early Constitutions of the Greek Independence Revolution

200 years of independent Greece:Property protection in the early
Constitutions of the Greek Independence Revolution

Article by UIPI’s and Hellenic Property Federation’s (POMIDA) President, Mr Stratos I. Paradias, occasioned by the Bicentennial Anniversary of the Greek Revolution. 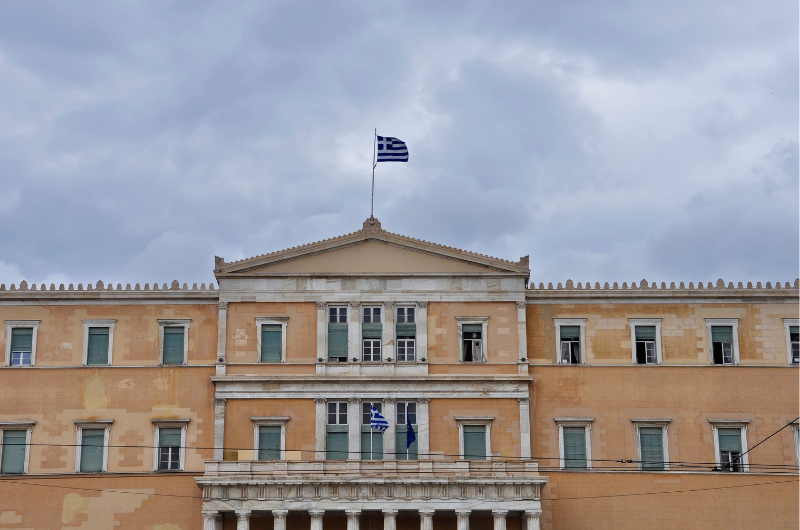 Immediately after the beginning of the armed struggle for the liberation of Greece from the 400 years of Turkish occupation, along with the Declaration of its Independence, the constitutional texts of the time began to record the theoretical references to what the Constitutional Charter of the new state would include. Among the Rights that belong to the hard core of the Citizens’ Rights to be guaranteed by the new State, was the Right to the protection of their individual property, as of equal value with Freedom, Equality, Life, Honor and Security of the citizens, and this is why it is worth of a brief mention in today’s important 200 years anniversary.

Moreover, in the “POLITICAL CONSTITUTION OF GREECE”, also known as “HEGEMONIKON” which was voted by the National Assembly in Nafplio on 15.3.1832, it was explicitly mentioned in article 32 that “The law secures and defends the personal freedom, life, honor and property of each of those within the State.” Finally, in the “CONSTITUTION OF GREECE” of 1844, the provision on the protection of property is found for the first time in its modern form:  “No one is deprived of his property for public necessity, duly proven, when and as provided by law, and always with prior compensation.”

The Human Right defenders of today, even though Property is internationally recognised as a human right, are worried and concerned about all the other human rights except this one. They consider it as a somehow “second class” Human Right, disregarding its importance for the people and how inextricably linked it is both to the notion of freedom and human dignity, but also to the personal struggle of each of the citizens to both acquire and maintain it.