Under the Microscope – Studentification: a challenge or an opportunity for the private rented sector?

Evidence from several EU countries shows that thanks to the Erasmus+ Programme initiated in 2014, the wave of students searching for accommodation has increasingly outnumbered the rates prior to its start.  In fact, students gradually became a highly influential actor in the private rented sector. Building on the success of the previous years, the European Commission is currently revising the budget to be devoted to the next programme, whose aim is to triple the number of students participating by 2027, thus creating even more demand for accommodation. 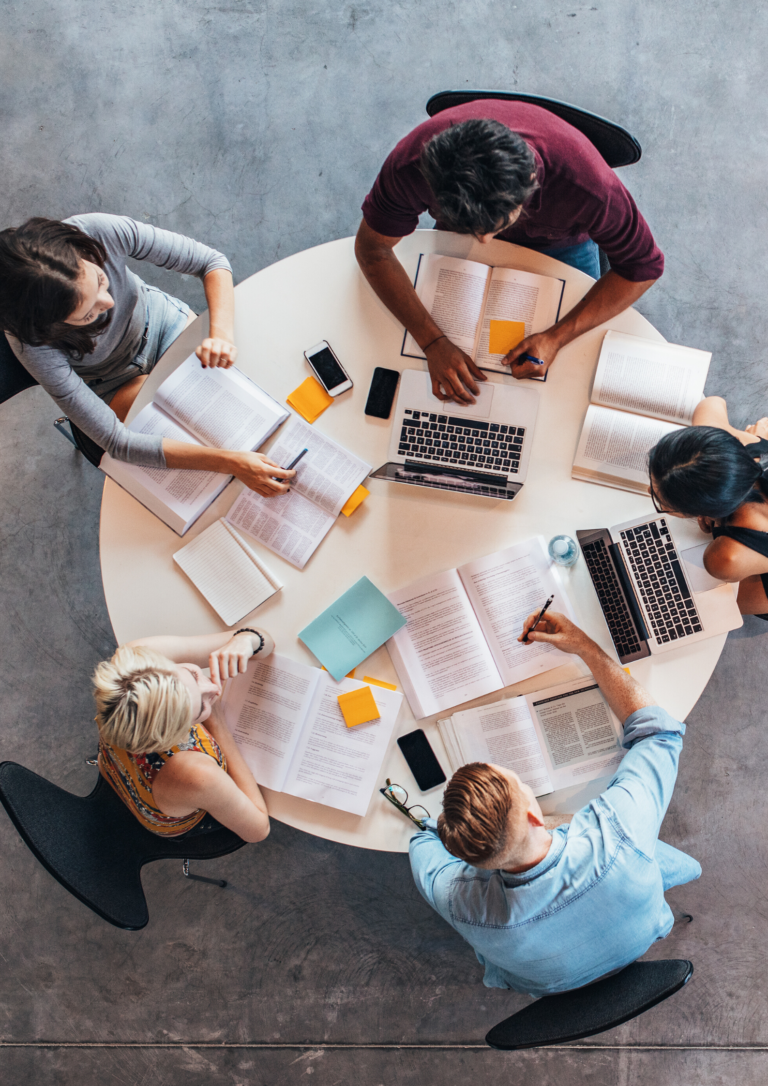 The Erasmus+ Programme has deeply changed the rate of student mobility across EU Member States. According to the most recent Erasmus+ higher education impact study, carried out by the European Commission, between 2014 and 2018 two million students and staff in higher education undertook learning, training or teaching period abroad with the new Erasmus+ programme. So, where all these youngsters stay? As stated by the HousErasmus+ Report most of these mobile students and trainees are housed within the private rented sector (which amount to more than 60%). Within this portion 44% prefer to live in shared flats, 20% in individual accommodation, whilst just 34% of respondents prefer to stay in  student dormitories. Also, according to a satisfaction survey stemming from the same report, it is showed that 70% of the respondents deemed their accommodation (being it public or private) during their stay of “good quality”, while around 63% of the respondents said it was a good value for money and three quarters (75%) were overall satisfied with their housing situation. This shows that generally students and young trainees are rather satisfied with the private rented sector and prefer to keep on living in it.

However, despite the relatively high level of satisfaction stemming from the private housing market on one hand,  and the profitability of student lets on the other, the process of “studentification” itself, namely the growing role of higher education students as a substantial consumer demand group within the private housing market, provokes a great number of correlated effects that influence the rates of contemporary urban development. On the side of the positive impacts related to this phenomena the literature often refers to:

1) the generation of demand groups for both public and private transport;

2) the regeneration and the revitalisation of deteriorating urban areas;

3) the formation of a creative culture

4) the support of local employment and the local economy.

While, on the side of the negative effects, many references coming from the UK show that students have gradually outbid low-income renters in the private rented sector. Also, construction rates seem to be a contrasting variable to the studentification process. Both the UK and Germany are currently struggling in this regard, as the number of students in need of accommodation does not match with the possibility of their respective construction sectors, which are consistently lagging behind.

Financial constraints and beyond

In a market where the demand is going strong while the supply available is scarce, another point to be made is related to rental costs.  According to HousErasmus+ report on average, 39% of exchange students claim that the cost of accommodation in their host country was higher than they had expected. However, the scarcity of accommodation means an increase in rents throughout the whole spectrum of the student housing market, meaning that this phenomenon does not exempt university accommodation either. In these past years, the student accommodation sector has gone through a rapid process of marketisation causing fees to be tripled and cuts be made. On this subject, data coming from the UK show that across 2017, more than 17,000 students living in university accommodation fell behind with their rent payments. Worth to mention is that financial constraints are not the only break to student housing accessibility according to the same report. In fact, the limited number of accommodations in the market is said to be further endangered by the lack of proper institutionalised channels, which Erasmus students and housing providers can use to be supported throughout the lease agreement process and beyond. 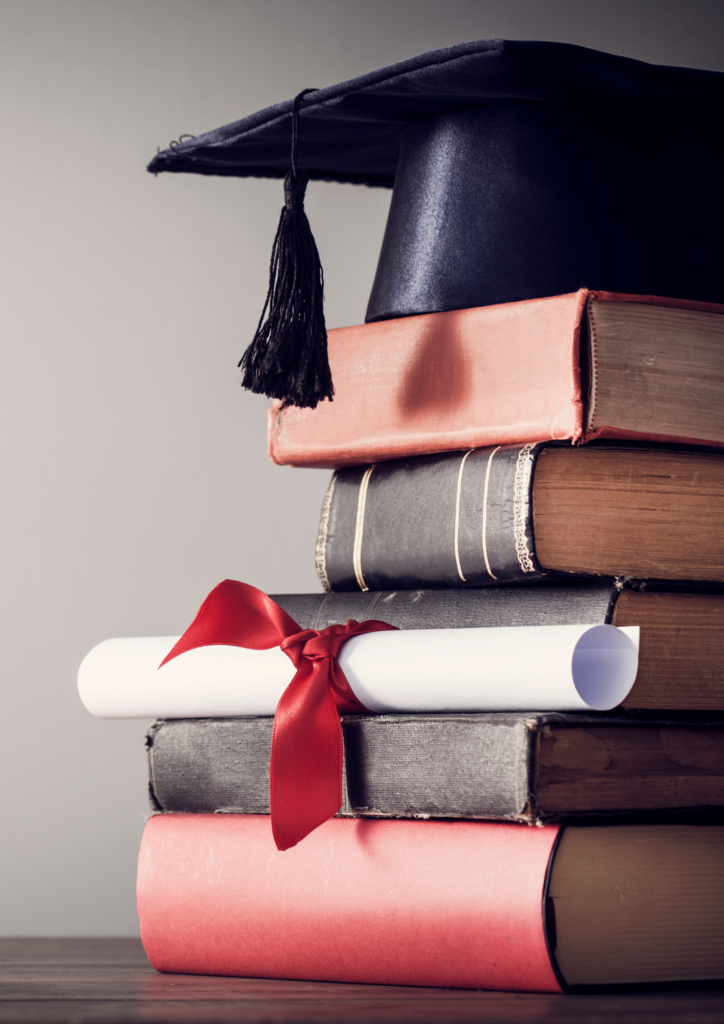 Is there a solution?

In light of all this, it seems that both studentification and housing crisis are two sides of the same coin. So how can one cope with the other, since the mobility rate of students is expected to triple in the next 4 years? Even though we might be lacking a straightforward answer, the growing demand for student accommodation might be gradually addressed by increasingly active cooperation between Higher Education Institutions (HEI), private entities and landlords, but also with municipalities that could support internationalisation attempts and call for more systemic solutions. For instance, having different institutionalised channels through which all actors of this segment of the housing market can seek advice and support could be one way forward. Lastly, improving the intercultural knowledge by creating awareness among housing providers, especially property owners and mobility students on the reciprocal constraints and needs should create a common ground towards the adoption of win-win solutions.