Under the microscope – Rent Control in Catalonia

Catalan Parliament passed on 9 September the Law on Urgent Measures for Rent Control, that comes into force on 22 September. The rule will be applied in the 60 Catalan municipalities with more than 20.000 inhabitants. Its aim is to limit rent increases, establishing that new contracts signed on properties that were already rented may not exceed the price agreed in the previous contract.

Rent control is applied to prices for properties of 150m2 or less. It would be limited within 10% to 20% of a Referenced Index drawn up by Catalan Government, the Generalitat. If the previous contract sets a higher rent than the Reference Index, the new contract must reduce the rent to match that value. The exceptions to that limit allow the owner to increase the rent above the Index if work has been carried out in the last year to improve the habitability, safety, comfort and energy efficiency of the property, although it greatly limits the impact of the work.

The new rule will also allow not to freeze rents landlords with an income equal to or less than 2.5 times the Index (about 2.000 euros per month, depending on the population) or if the tenant’s family income exceeds 3.5 times that indicator (about 3.000 euros per month). The law also stipulates penalties of 3.000 to 90.000 euros in the event of non-compliance. 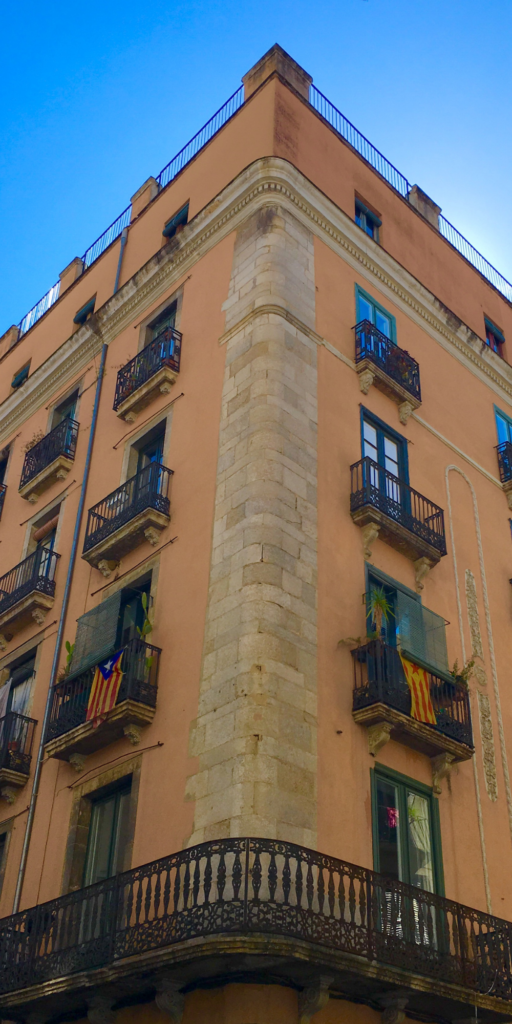 Experts warn this measure will harm the housing rental market. Potential consequences are the rise in rental prices and the overestimation of market price. From the Urban Property Chamber of Barcelona, its president Joan Rafols denounces that the sector has not been consulted. “We are against rent control, but, in addition, in this case, it is very poorly instrumented and technically deficient”. He argues that basically it affects the freedom of agreement on income and system for reviewing incomes and the duration of contracts.

The Chamber (CPUB), the Property Administrators, the Association of Promoters and Constructors (APCE) and the intermediaries, the real estate agents, made a joint note when the bill came out. They stated that the rule “violates the Constitution, violates the right to private property and encourages the underground economy in the rental market in Catalonia”.

The Catalan Parliament’s Council of Statutory Guarantees, organ appointed by the parliament’s jurists, agreed with them last August and decided that this decree exceeds the powers of the Generalitat. Nevertheless, its rule is not binding. Political parties against the decree will appeal to Spanish Constitutional Court. According to the Council, the new decree is against Spanish Constitution in its right to private property. Although the law can be applied until there is no sentence, unless Spanish government also appeals as the Chamber expects.

Rent control would be applied only to ‘tense’ zones, defined by the Generalitat and the city council, in the case of Barcelona. Areas with a tense housing market are considered when the demand is strong, so it raises rental prices, and they are considerably higher than the average for Catalonia.

The Generalitat denounces a 30% increase in rental prices over the last five years in Catalonia. This would be caused by price and financial reasons and a substantial increase in the demand for rental housing. The regional government argues retraction of ownership access, because of serious economic difficulties.

Professor and director of the UNESCO Chair in Housing at Rovira I Virgili University, Sergio Nasarre, argues that research work has been ignored by the Generalitat. The consequence will be that those considering building for rent or rehabilitation will probably no longer do so and those who rent will choose as tenants those who can pay most. He also says that housing policies have been failing since 2007 in Spain and that these measures will lead to only the richest people being able to own property and the others only being able to rent. 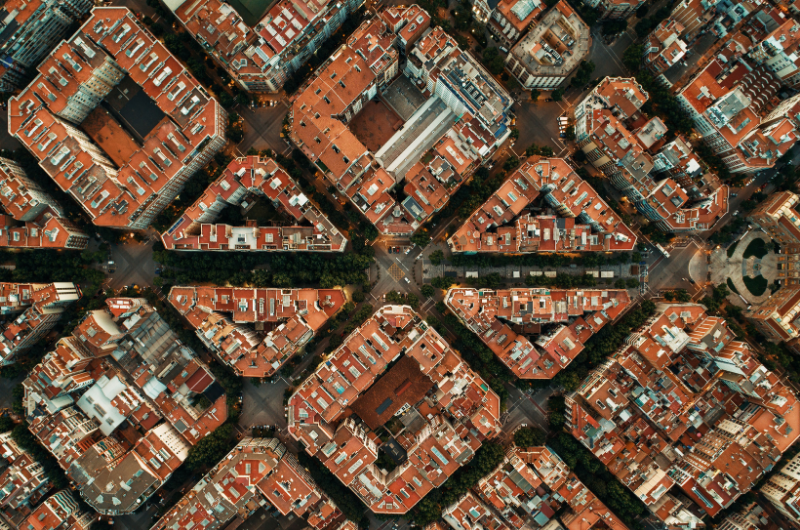 The law considers the 60 municipalities as ‘tense’ areas, although out of the urban area of Barcelona there are few tensions. The Index has some statistic problems also, because of the lack of statistical references in many areas of the territory of these municipalities, where it is only considered the surface area and age of the property.

“New constructions have a period of 5 years where this regime does not apply, but after 5 years they are subject to control. This motivates potential investors to go to cities like Madrid, since the market is now moving quite a lot. The lack of investment and the increasing demand will further reduce the rental market in Catalonia, which is already small, despite being one of the areas of Spain with the largest market”, Rafols explains.

One of the problems here is that in Spain, and specifically in Catalonia, practically all the housing stock is private, in comparison with other European cities as Berlin or Paris. In addition, there are no social housing or subsidy policies to allow low incomes to access housing, so the problem passes to the owners.

If rent control can appear in the first place to be a suitable solution to limit rental market prices increase in densified areas and make housing more affordable, such policies clearly have a considerable impact on the effectiveness of the private rental market. They reduce investors’ interest in the housing market putting housing supply at high risk. They also endanger the investments already made by millions of private citizens

It is also important to consider and to take stock of the lessons learnt from recent similar experiences, that demonstrate rent control should not be an option for long-term projects. There are different financial support schemes directed to tenants, namely a government social insurance, which could mitigate better the substantial welfare losses to the decreased housing supply, instead of still pursuing a regulated mandate on landlords.

Spain already experienced a strong real estate crisis with strong correction in house prices. Therefore, in order to obtain potential benefits for low-income households, more targeted measures would be preferable. In the current Catalan case, it would be an asset the increase in the public housing stock and the social housing sector, as in other European countries, as well as public subsidies to access private housing.