Under the Microscope – Effects of Rent Control: A Lesson From San Francisco To Europe

While a worrying wave of strict rent regulation measures has lately broken over several housing markets both in Europe and United States, it is time to take stock of the lessons learnt from recent similar experiences.

The recent comeback of rent control in Paris (1 July 2019) through the application of the Loi ELAN, almost coincided, after weeks of intense turmoil, with the adoption by the Berlin City Council of a five-year freeze on rents, starting from 2020, in the German Capital – which is a step beyond the already in force Mietpreisbremse. French and German decision-makers are not the only ones playing with the idea of (re)introducing or expanding rent control measures. The Dutch House of Representatives is discussing the option of introducing rent ceilings, while in Spain they have already entered into force for at least the next 5 years (for individual landlords) through a decree law, which has been recently repealed by the Catalan Parliament. In each of these debates, the pro and against rent control brandish what they consider to be valuable arguments. Of course, housing affordability is becoming a pressing issue, in particular in large EU metropoles, where rent control can appear as an easy and suitable solution to limit rental market prices increase in densified areas, and make housing more affordable. Yet, such policies clearly have a considerable impact on the effectiveness of the private rental market. They limit rates of return for landlords, leading to reduced investments in the private rented sector and eventually to the decline in the size of the sector itself. They also diminish residential and labour market mobility and reinforce inefficient use of the stock. Experts from the European Commission, OECD and IMF all agree that overly strict rent price protection has negative consequences for the housing market. This is corroborated by empirical analyses recently conducted in the US using real data from San Francisco. 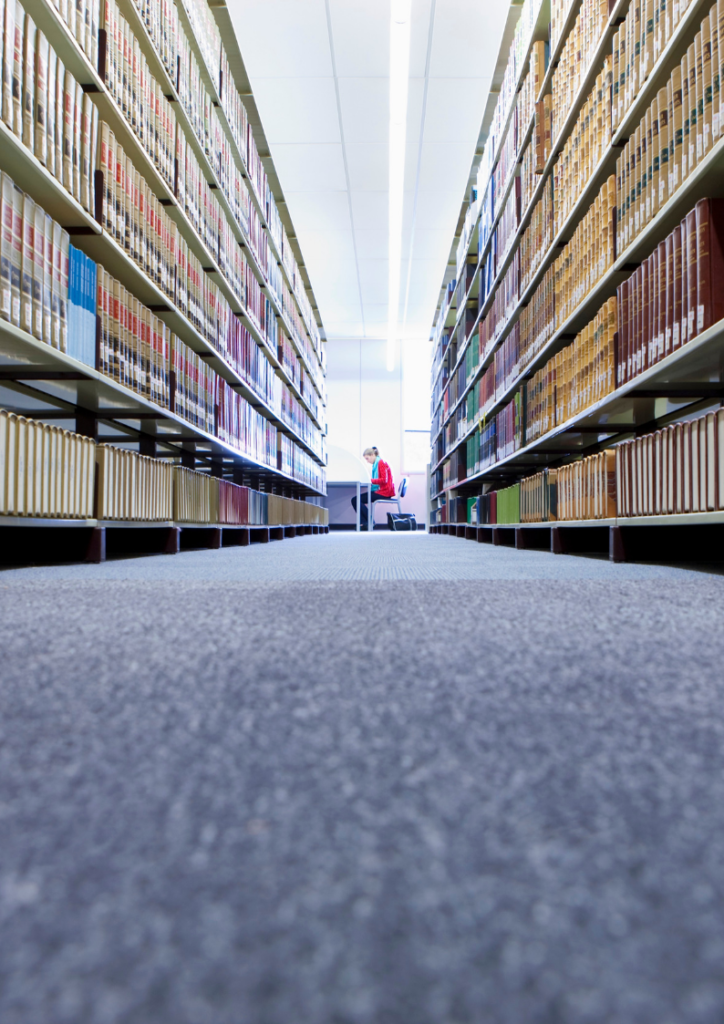 Steadily rising housing rents in many US’s large, productive cities have brought up the issue of affordable housing to the forefront of the policy debate and reiterated the importance of expanding the enacting rent control provisions. Lately, State Lawmakers in Illinois, Oregon and California have been considering reinforcing rent control and repealing laws that limit its full implementation. A substantial body of economic research has continuously warned about potential negative efficiency consequences to limiting rent increases below market rates, including misallocations of heterogenous housing to heterogeneous tenants, negative spillovers onto neighbouring housing and neglect of required maintenance. Many are coming from the US, where rent control deployment has been cyclical in several States. A recent study “The Effects of Rent Control Expansion on Tenants, Landlords, and Inequality: Evidence from San Francisco” carried out by Diamond et al. and published by the National Bureau of Economic Research tries to go beyond the classic microdata by leveraging a new type of data that keeps track on residential mobility triggered by rent control in San Francisco. Overall, the findings are not so striking, yet to some house affordability advocates, they might look rather unexpected.  This new analysis has found out that rent control has increased renters’ possibilities of staying at their addresses (1994 onward), which, although, spurred the decrease of rental housing supply, and fuelled both an increase of rents and the level of gentrification city-wide.

Pressured to pass rent control measures due to high inflation rates nationwide and strong housing demand, San Francisco first adopted them in 1979. Initially, this law capped annual nominal rent increases to 7% and covered all rental units built before June 13, 1979 with only one reservation made for: owner-occupied buildings containing 4 units or less. These small multi-family structures made up around 44% of the rental housing stock back in 1990. This is why, corporate and large landlords, in order to fit in such exemption, started to purchase multi-family buildings, to later start selling small shares of these units to owner-occupiers. These recurrent events spurred a new ballot initiative in 1994 to remove this clause. Since 1995, all multi-family structures built prior to 1980 have remained rent controlled up until today, while all those built from 1980 onward continue to be not subject to rent control. 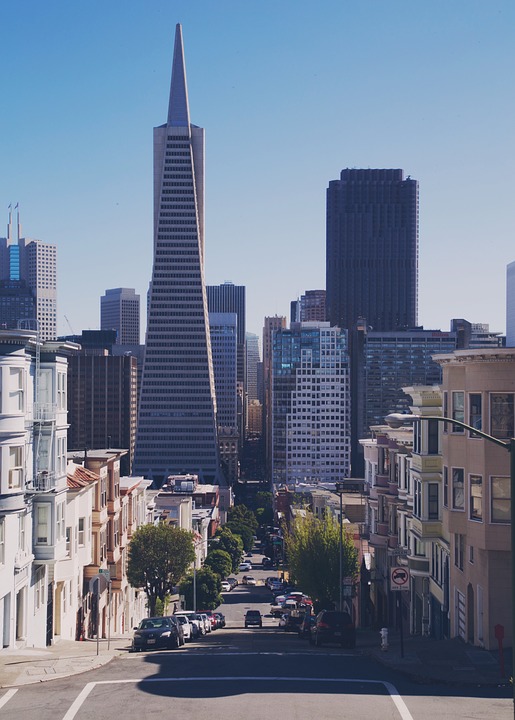 The study carefully analyses the impact that rent control provisions have on its beneficiaries, the tenants. It has been noticed that tenants who receive rent control protections are persistently more likely to remain at their addresses for a long period of time. The assignment of rent control not only impacts the type of property a tenant chooses to live in, but also their choice of location and neighbourhood type. Moreover, it has been assessed that, if the abovementioned estimated effects were to be broken down in three temporal sections (short-term 1994-1999/medium-term 2000-2004/ long-term post-2005), tenants who benefit from rent control are 2.00 percentage points more likely to remain in San Francisco in the short-term, 4.51 points more likely in the medium-term, and 3.66 percentage points more likely in the long-term.  These finding is rather intuitive as it is expected that the utility benefits of staying in a rent-controlled apartment grows over time as the wedge between controlled and market rents widens. This does not seem the case for younger households, which are more likely to face idiosyncratic shocks to their neighbourhood and housing preferences. As a matter of fact, younger households might feel more inclined to positively effect residential mobility levels rather than older households. Also, residential mobility rates for different typologies of households could be further exacerbated by the levels of rent prices in specific areas. From the study it appears that the higher the rent price index per area is, the older will be the most positively responding households to rent control, thus increasing the duration of their stay in that area.

In front of such low level of tenant migration, and subsequent gentrification of occupants paying much lower rents in high rent appreciation areas, it has been assessed that landlords were more likely to actively remove tenants from their properties by taking repossession over them. In the 1990s there were few ways through which a landlord could accomplish this:

In the light of this, the study also tries to assess the level of investment that landlords affected by rent control choose to make in their properties (once repossessed). The findings show that there is a pattern emerging during the period 1990-1994, which coincides with the previous rent control measures (therefore, prior to 1995), which exempted small multi-family buildings from their provisions. As mentioned above, in order to fit in this exemption, large scale landlords were inclined to redevelop or convert their properties accordingly. These activities included tearing down the existing structure and putting up new single family or multi-family housing, or even condominiums.  At that time, these tenures ended up replacing about 10% of the initial rental housing stock treated by rent control, thus decreasing the private rented supply and increasing prices in the long-term.

The study does affirm that large benefits have been offered by rent control to impacted tenants during the period 1995-2015, although these effects are clearly counterbalanced by landlords’ response to such over-regulative measures. Their response, which peaked in the early 1990s, has in fact spurred the demolition and reconstruction of new buildings, generated conversion of rental units into owner occupied housing, and caused a decline in the number of renters per building. It is estimated that this decrease in rental housing units led to a city-wide rent increase of 5.1% over time. Findings strongly demonstrate that rent control has actually fuelled gentrification in San Francisco, backfiring the initial intentions of the law. Nothing new under the sun: rent control should not be an option for long-term projects, this is why the study takes stock of different financial support schemes directed to tenants, namely a government social insurance, which could have mitigated better the substantial welfare losses to the decreased housing supply, instead of still pursuing a regulated mandate on landlords. 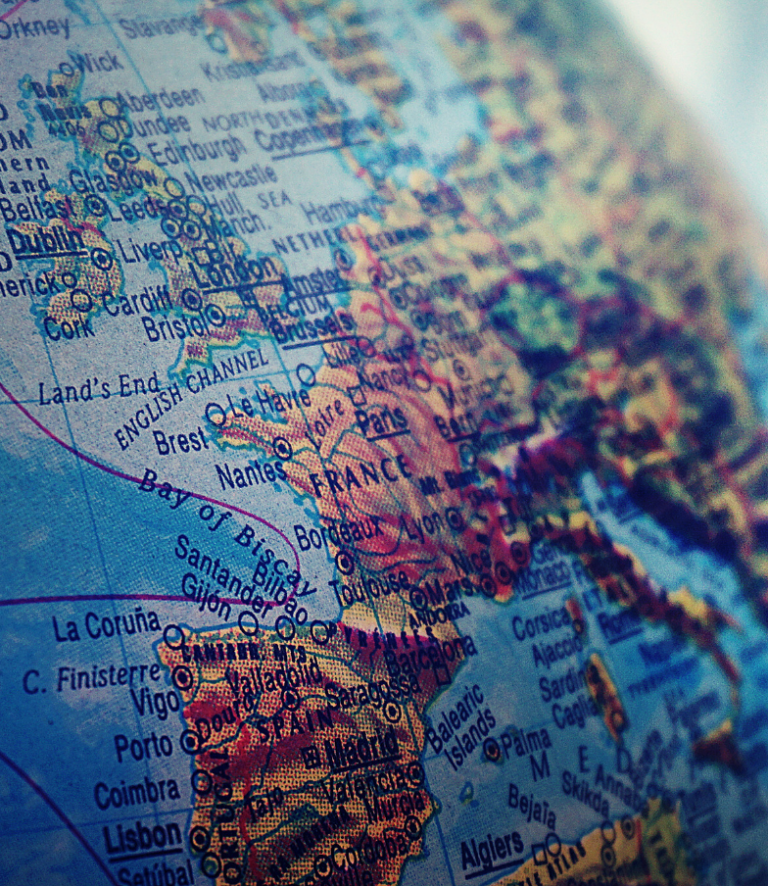