The survey’s results show Hungarian multi-apartment building owners’ strong willingness to renovate; 31% of them planned a renovation in 2020 and altogether 83.4% in the next 3 years. The average budget they intend to devote to the renovation is around 147,000 €, despite only 18% possess the necessary funds. The rest predominantly intends to apply for a subvention (57%) or request a bank credit (26%). Yet this might be problematic since the lack of state subsidies was identified as the main barrier to renovation by 2 out of 3 respondents. They also pointed out to the lack of savings (51%), implementation hardships (28%) and missing consensus among the owners (25%). 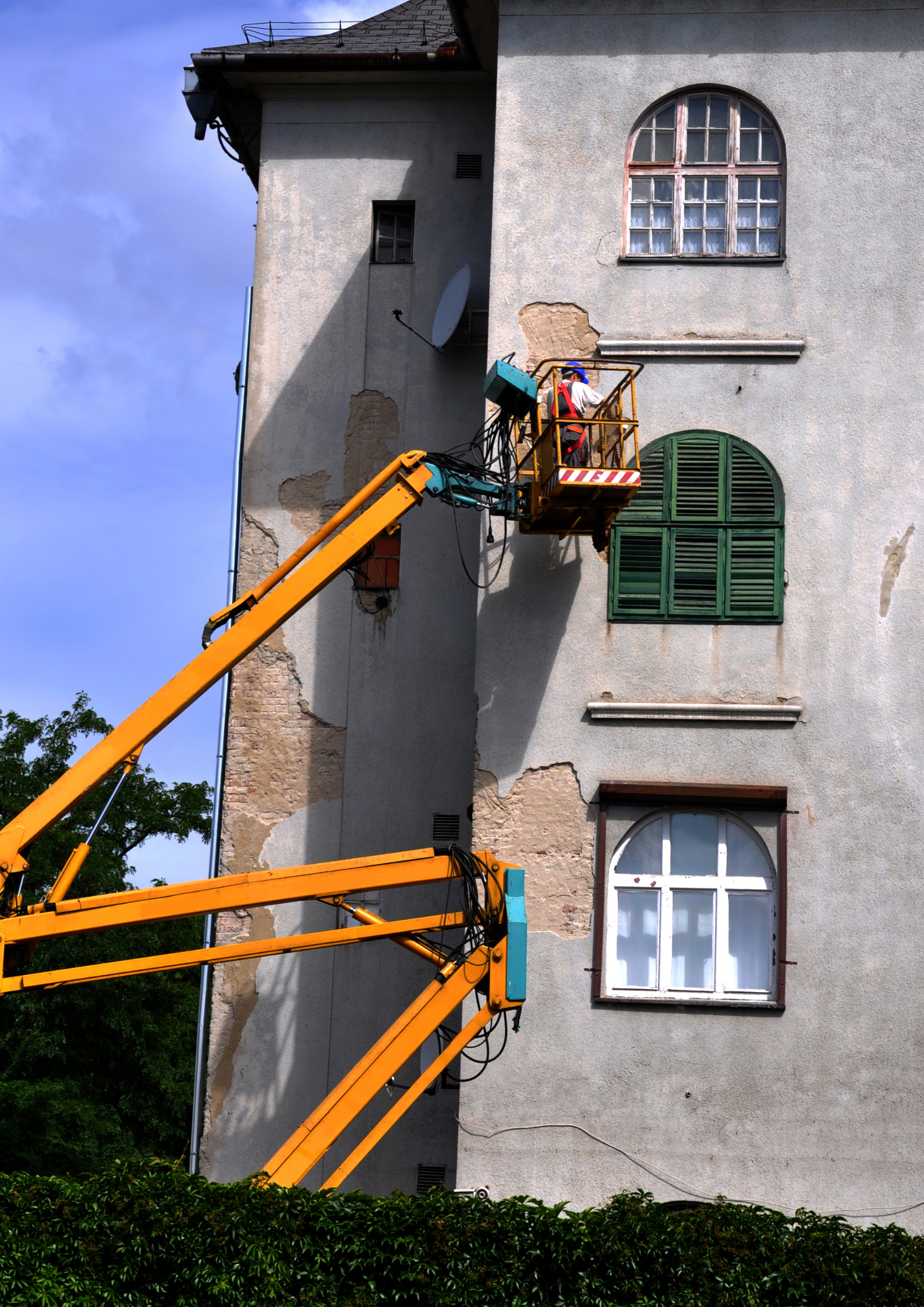 Renovation appears to be needed as half of the multi-apartment buildings owners and managers did not undertake any renovation in the last 5 years, even when necessary. The other half that did renovate, not always found it enough to meet commonly agreed national good quality standards, nor to be considered as suitable by all. Disparities also exist between the urban capital’s region and the countryside, especially in terms of the renovated multi-apartment buildings’ share and access to state funds for the renovations: half of the condominium renovated in the capital within the past three years used state aid to cover half of the total cost, while in the countryside 81% of the condominiums could not access them.

Replacing heating and boilers and flat roofs isolation appeared to be the most popular interventions among the improvements made, followed by replacing windows and doors. Less concern was shown about painting internal walls, isolating the façade and upgrading elevators. As for future renovations, replacing the water and pipeline system, the electricity system, façade isolation and painting internal walls are the most planned works.

Covid-19 consequences had also a major influence in renovation decisions, affecting the budget of multi-apartment buildings managers in a negative way. 33% of the respondents reported they had to postpone renovation partially or entirely, 24% also reported at least temporary business closedown in shops operated in multi-apartment buildings and 40% said the pandemic caused some of the owners responsible for the management and maintenance charges to be late in their payments.

It is particularly interesting to learn about this study led in Hungary as UIPI is also conducting research in this field and collecting data through an online survey. It is aimed at property owners to assess their current readiness and capacity to renovate. This gives the unique opportunity to be able to compare information and possibility contribute for the validation of both reports.

1 1070 condominium managers and representatives participated in the survey, which translated into 73 862 apartment units represented in the figures.