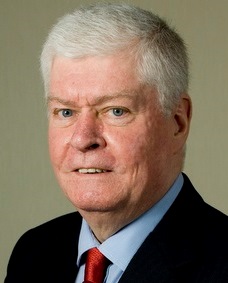 David Salusbury is Vice-President of the UIPI and Chairman of UIPI European Affairs Committee.

After graduating from King’s College London, where he read modern languages, David spent some years in the Armed Forces. In the mid 1980s he began developing a portfolio of residential property in Kingston upon Thames, London, becoming a full-time landlord in 1995.

David is also a member of the Institute of Directors.